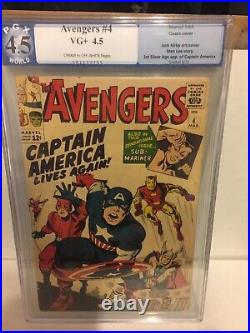 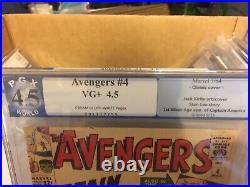 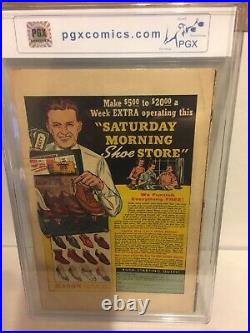 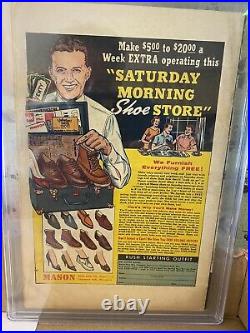 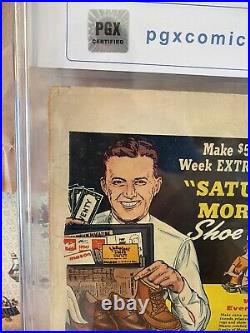 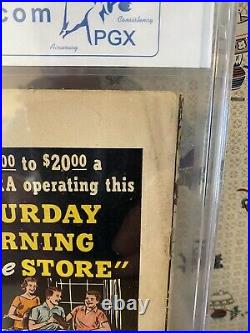 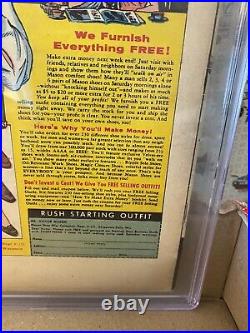 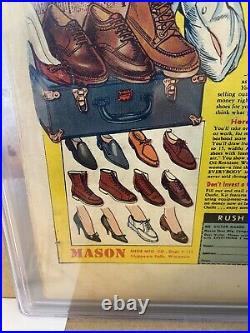 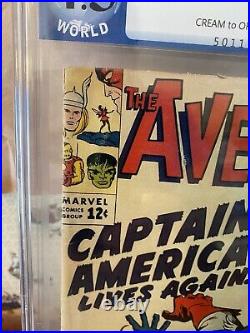 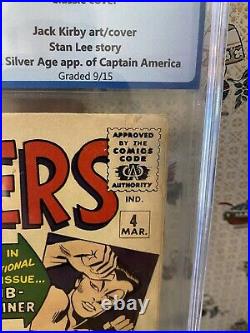 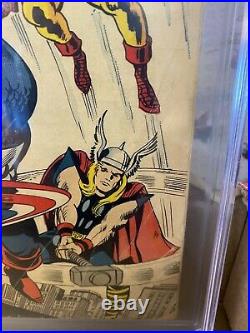 Angrily he casts the frozen man into the ocean. The Avengers discover the body, which had been thawed by warmer waters.

It turns out to be the hero of W. His body had been frozen and preserved after a failed mission near the end of the war. The Avengers then attend a press conference where they are turned to stone by a creature with a mysterious ray. Captain America makes it restore the Avengers back to normal.

In return the Avengers try to free the alien's craft from the water and the Sub-Mariner attacks. After fighting him off, they finish freeing the craft and the alien departs. Captain America is then recruited as an Avenger!