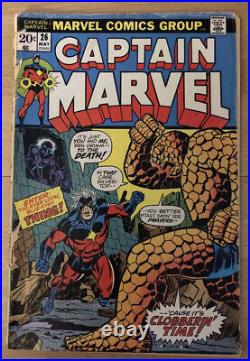 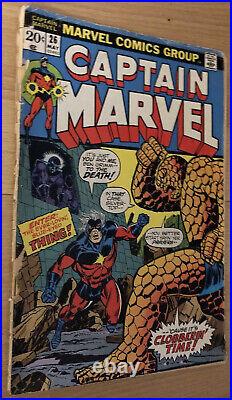 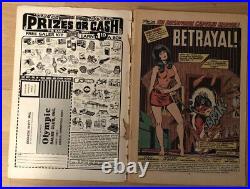 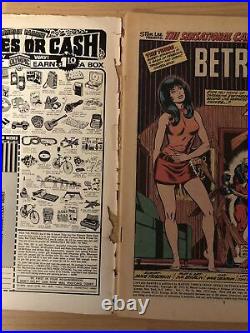 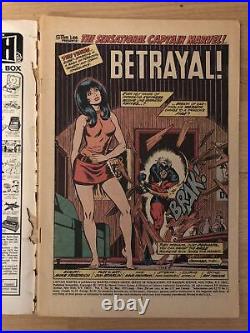 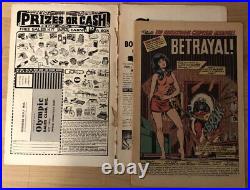 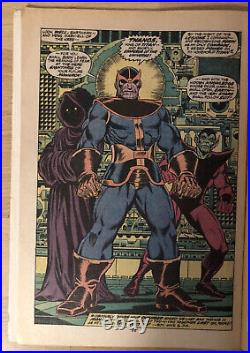 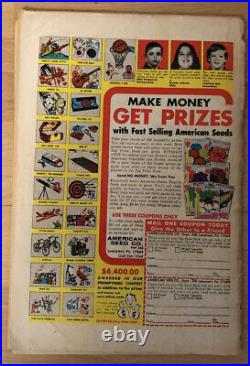 The plot, art, and coloring were done by Jim Starlin. The cover is completely detached from the comic although it is included. I cannot be held liable for it. The comic itself is nicely together with the staples, especially in the center of the comic.